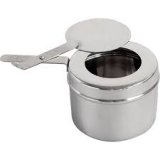 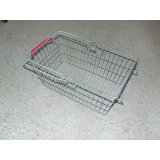 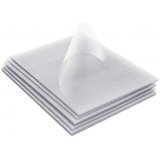 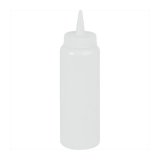 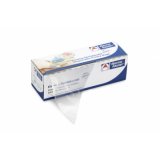 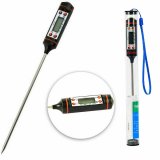 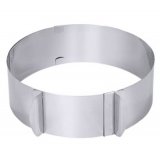 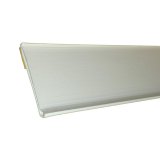 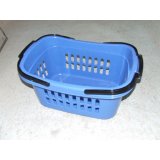 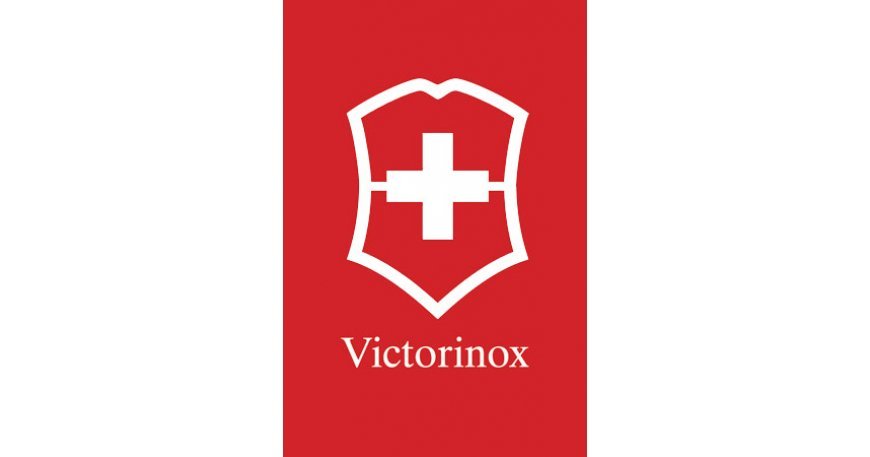 The Victorinox is a késgyártó company, headquartered in Ibach (Switzerland) is. Since 2005, acquisition of rival Wenger called again became the sole supplier of knives to the Swiss army
The company was founded in 1884 and since 1891 knives supplied to the army. The famous Victorinox emblem - a cross in a shield - has existed since 1909th This year, the founder, Karl Elsener's mother passed away, so in his honor, "Victoria" became the name of the company. In 1921, "inox" with [the "stainless steel" French report (acier inoxydable)] products include the introduction of a brand name and the present "Victorinox" (Victoria & Inox) lett.2005 of the company. April 26, the famous késgyártó acquisition of rival Wenger company, whose brand they wish to cease to comply with the Victorinox company based on the integration of the most recent statement.
In 2006, the number of employees of the company reaches 900, and then it becomes more than 100 countries and the brand known.
Swiss Officer Officer zsebkésekA Swiss pocket knives Victorinox is still the company's flagship products. The company is so far the only transporter, 1908, an agreement with the Wenger-plating. Under the agreement, Victorinox Original Swiss Zsebkésként Officer (Original Swiss Army Knife) proclaimed its products, while Wenger knives to the Swiss Officer's Pocket Knife As Real (Genuine Swiss Army Knife) reklámozta.A Swiss pocket knives Officer widely spread and is now available in great variety multifunctional tools as they are used in several places in everyday life. The Victorinox pocket knives had been to Mount Everest and the North Pole, even the NASA astronauts can take with them as standard equipment. The SwissChamp, which housed the leading model of the company, the New York Museum of Modern Art permanent collection. In addition, there is a Swiss Officer's Pocket Knife "moddingoló" community, which produces various accessories in new models. One of the best known companies in the SwissBianco. The company recently pendrive- from your MP3 player to incorporate a lot of bicskáiba.
SwissCardA this model Victorinox pocket knife downward trend in recent years of trying to adapt to demand, maintaining the multifunctionality of products in a practical design. The Swisscard other than a credit card size, thickness, of course, several small plastic case in which the tool is hidden: In general, small blade, scissors, pens, needles, nail files, tweezers, toothpick, but is magnifying, lamp version as well.
Victorinox multi-tools folding pliers, which are in the grip for additional devices.
Clocks company also produces a number of hours, which include a variety of pocket watches and will be located.
Clothing, luggage fact, the company has become so versatile that in addition to tools and many hours of wearing apparel, large and small handbags, backpacks, suitcases, perfumes manufactured.
Product Features:
The Victorinox Swiss company is one of the largest manufacturers, has a long tradition of butcher knives production.
Excellent stainless steel blade in both the household and professional knives.
The Fibrox grip ergonomic design fits comfortably in your hand, give optimum safety and non-slip. HACCP
Victorinox product of all sizes can be sterilized up to 150 degrees Celsius temperature, between 80 and 100 degrees Celsius is ideal.
PICK LTD. Salami Factory and meat processing plant is working Victorinox products. 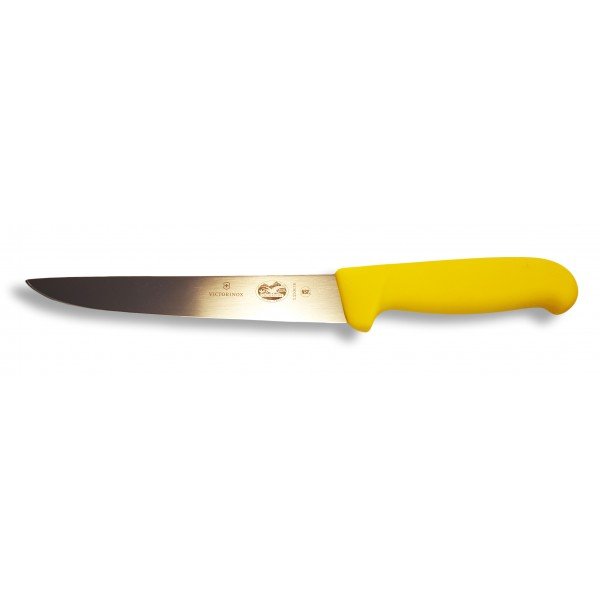 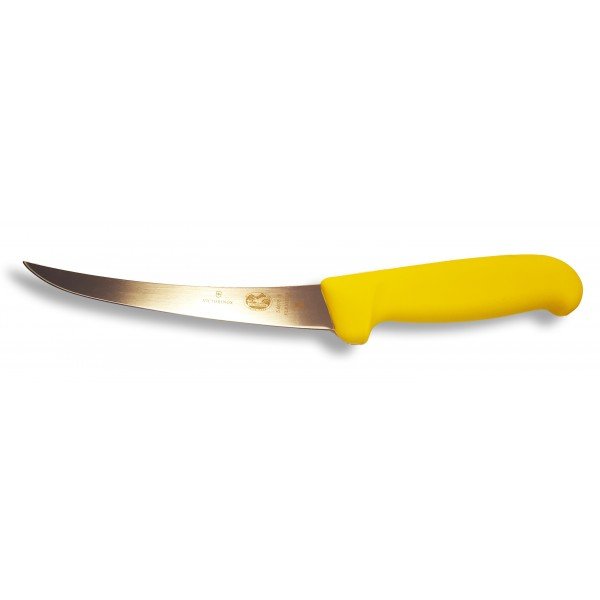 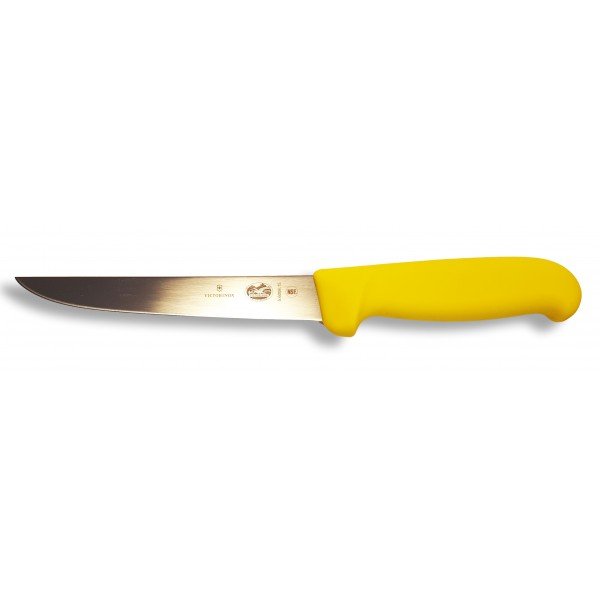 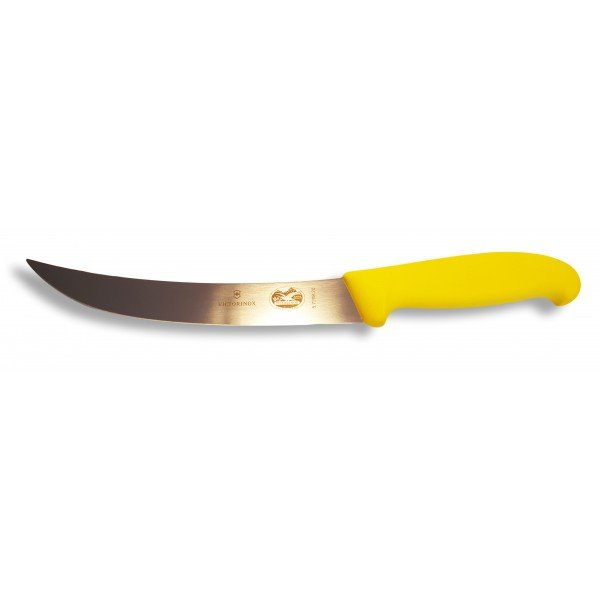 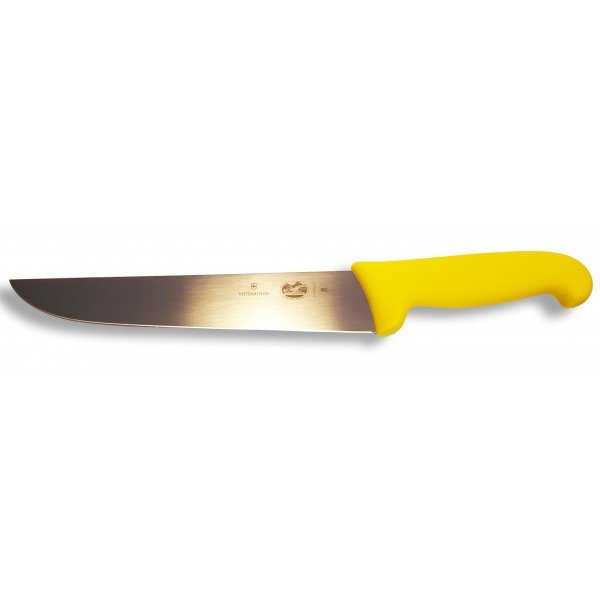